The main image has been published right before the release of the new album! And information about the sequel to the new album.

The main image for INORAN’s new album “Libertine Dreams” to be released on September 30 has been published.

Unlike the images published so far which shows the natural side of INORAN, he wears a stylish suit and gives us a provocative gaze in the main image.
His presence in the image is reminiscent of a man with a dangerous but gorgeous vibe.
It can be said that this is the key image to the world of “Libertine Dreams”.

Here’s the comment from INORAN himself.
“Libertine Dreams is the first part of a two-part series!
The world we’re living in, the thoughts we’re feeling, and the sounds we want to deliver…we can not fit these into only one album!
There’s more to come. I’ll be bringing you the second part soon, so enjoy the first part for now”.

We can’t wait to see what awaits at the end of his never-ending quest.
First, We hope you’ll pick up “Libertine Dreams”, which will be released on September 30, and enjoy its world and its thoughts.
This is the first part of a two-part series.
And more news will be announced in the near future.
The long-awaited new album will finally be released. 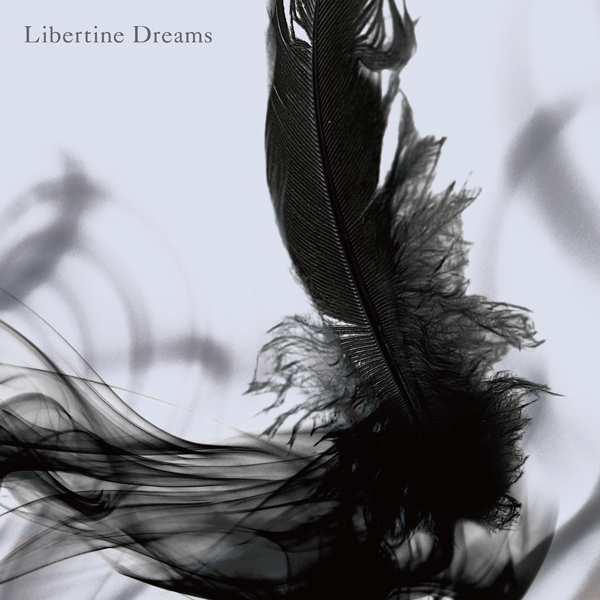