INORAN BAR is brought to you by INORAN, a solo artist and guitarist for LUNA SEA, Muddy Apes, and Tourbillon.

During this COVID-19 crisis, INORAN released a new album, “Libertine Dreams,” with the hope that “while facing the reality of what is happening now, I want you to listen to the album with your own individual, free mindset.”
The impact of the album still remains yet, INORAN has announced the release of his new album “Between The World And Me”, a sequel to Libertine Dreams. He also mentioned this album is “counterpart to Libertine Dreams.”

Prior to the completion of the album, We’ll sneak into the recording studio in Tokyo where INORAN immerse in creating. During the broadcast, you may listen to some rare demos that are not available anywhere else…

What kind of album will the next one be?
Stay tuned! 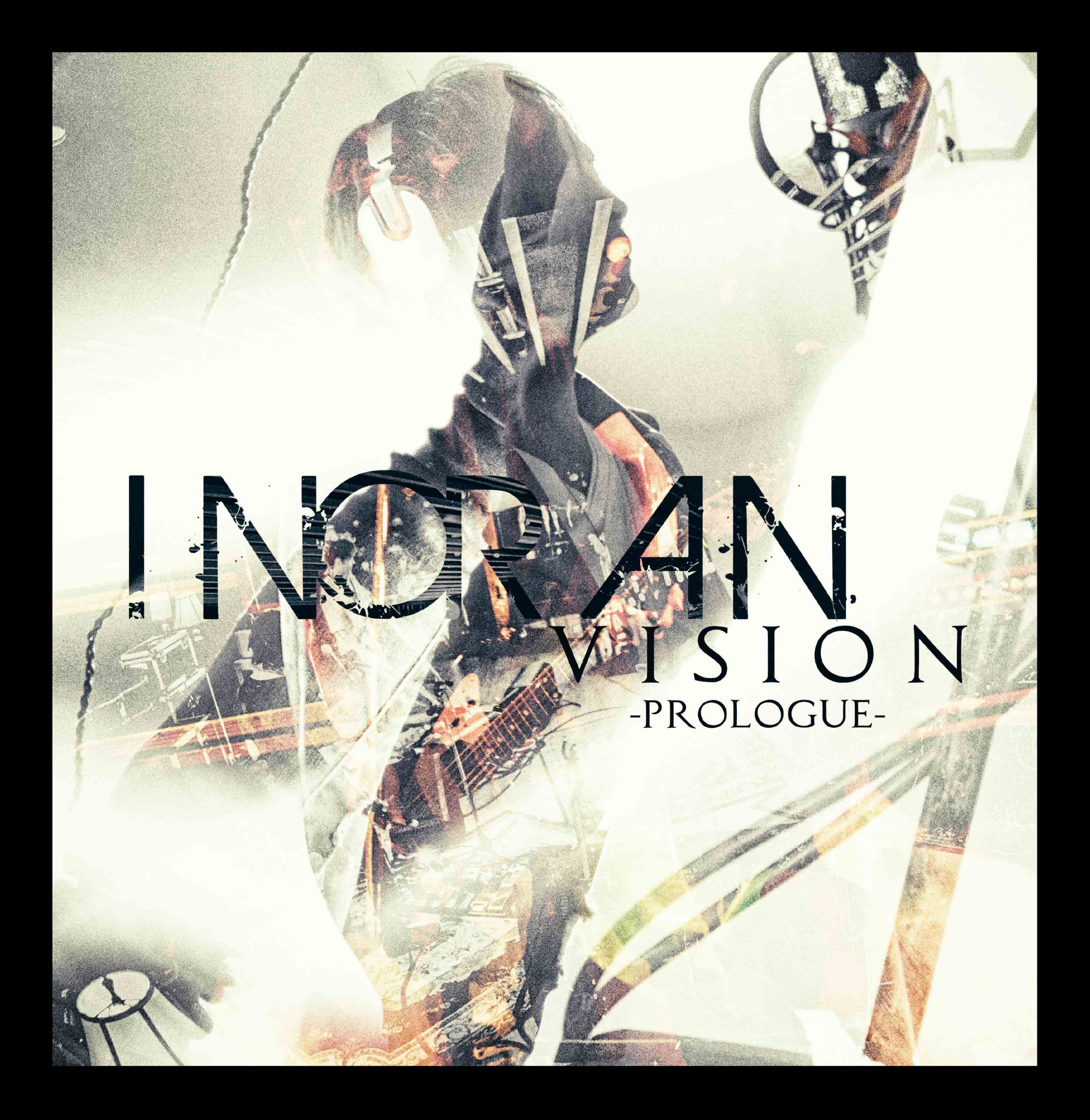