INORAN is a Japanese guitarist as well as a singer – songwriter and a producer. He is best known as a co-founder and a guitarist of the world-wide known rock band LUNA SEA formed in 1989. LUNA SEA went on to become hugely successful, having sold more than 10 million certified unites in Japan, and are considered one of the most influential band in Japanese rock movement.

INORAN started his solo career in 1997 when the members of LUNA SEA took a break to work on other projects. INORAN the in 2000 formed FAKE? a year later. Then in 2005 when leaving FAKE?, he founded Tourbillon with LUNA SEA signer Ryuichi Kawamura and had their first show at Nippon Budokan sold 10,000 tickets.

In the summer of 2006, he began to his solo career again and , in 2007, performed many live concerts. On December 24 2007, INORAN joined up with the members od LUNA SEA to play a reunion one-night show in front of 50,000audience at Tokyo Dome. They again performed up another show at “hide memorial summit” held at a football stadium having a capacity like more than 50,000 on May 4, 2008.

In August 2010, INORAN appeared with the others members of LUNA SEA at a press conference in Hong Kong, where they officially announced their reunion and their 20th Anniversary World Tour “Reboot- to the New Moon”.

In 2012, he teamed up with Taka Hirose from FEEDER , who is a UK rock band massively popular all over the world, to form a band Muddy Apes. Their debut album “Crush It” was released exclusivey in Japan. After the debut album, INORAN released a solo album “Dive youth, Sonik dive” in June 27, 2012 .
It was supported with a nationwide Japanese tour that also celebrated his 15th anniversary as a solo artist. O August 31 in Stockholm, he kicked off his first European tour, which took him to Vienna, Cologne, Hamburg, Venice, Milan and ended September 16 in Paris,

IN addition to this profile. INORAN signed to Fender and is the first Japanese guitarist. INORAN’s signature JAZZMASTER models are limitedly made for sale in Japan.
Now, Fender is planning to make his model guitars for world wide sale. 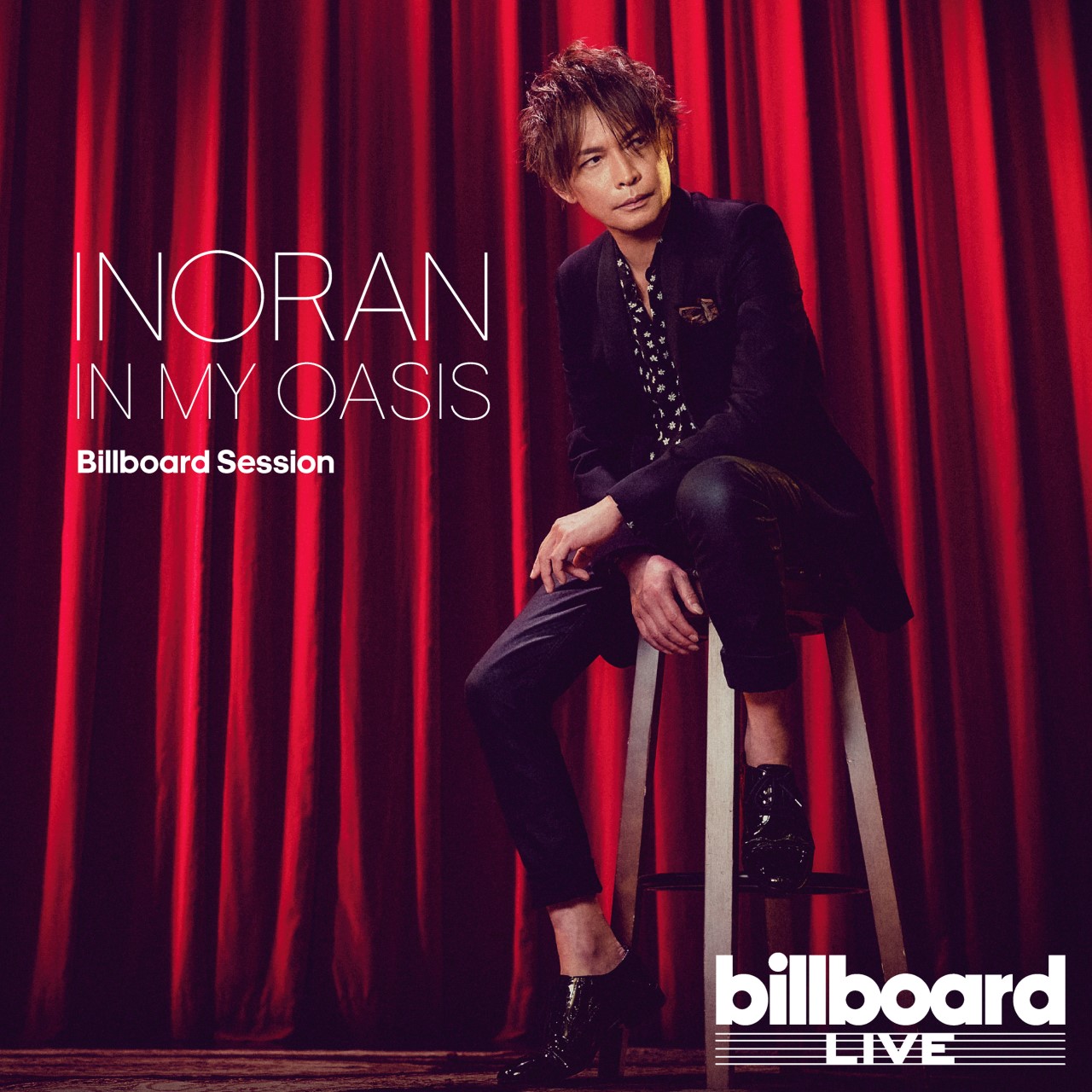